The number of travel firms consumers choose from before going on holiday has doubled in the last eight years, while the past six months has seen a resurgence in Google searches for value holidays.

The search giant’s travel industry leader Finnbar Cornwall quoted the YouGov statistics on the breadth of searches as he outlined consumer trends for delegates at Travel Weekly’s Future of Travel Conference.

In addition to broader searches, Cornwall said Google had seen a growing interest in cheap holiday deals, as consumers deal with the cost-of-living crisis.

Cornwall added this shift towards consumers searching for cheaper products was reflected across the board.

“If you go back to when Google was first around, people were using it to search for what was cheap; for deals and discounts,” he said.

“About 10 years ago we began to see that curve change as people instead started searching for what was best. There was a change in consumer behaviour.

“But over the past six months we’ve begin to see that revert – people are turning back to try and find things that are cheap, including holidays.”

Google looked at holiday-related searches over the last three months and compared it with searches from Q1 this year, which Cornwall said “showed a huge growth in people wanting to travel”.

The search giant has also seen a rise in “promiscuous shopping behaviour”, with nearly 40% of customers saying they would look to book with a different provider for their next holiday.

“There’s a similar number of people saying they would consider booking with more travel providers than they did pre-pandemic,” Cornwall added, while noting an increase in the number of people who only book with companies that offer flexible booking terms.

“Consumers now have far more considerations when they decide who to travel with.” 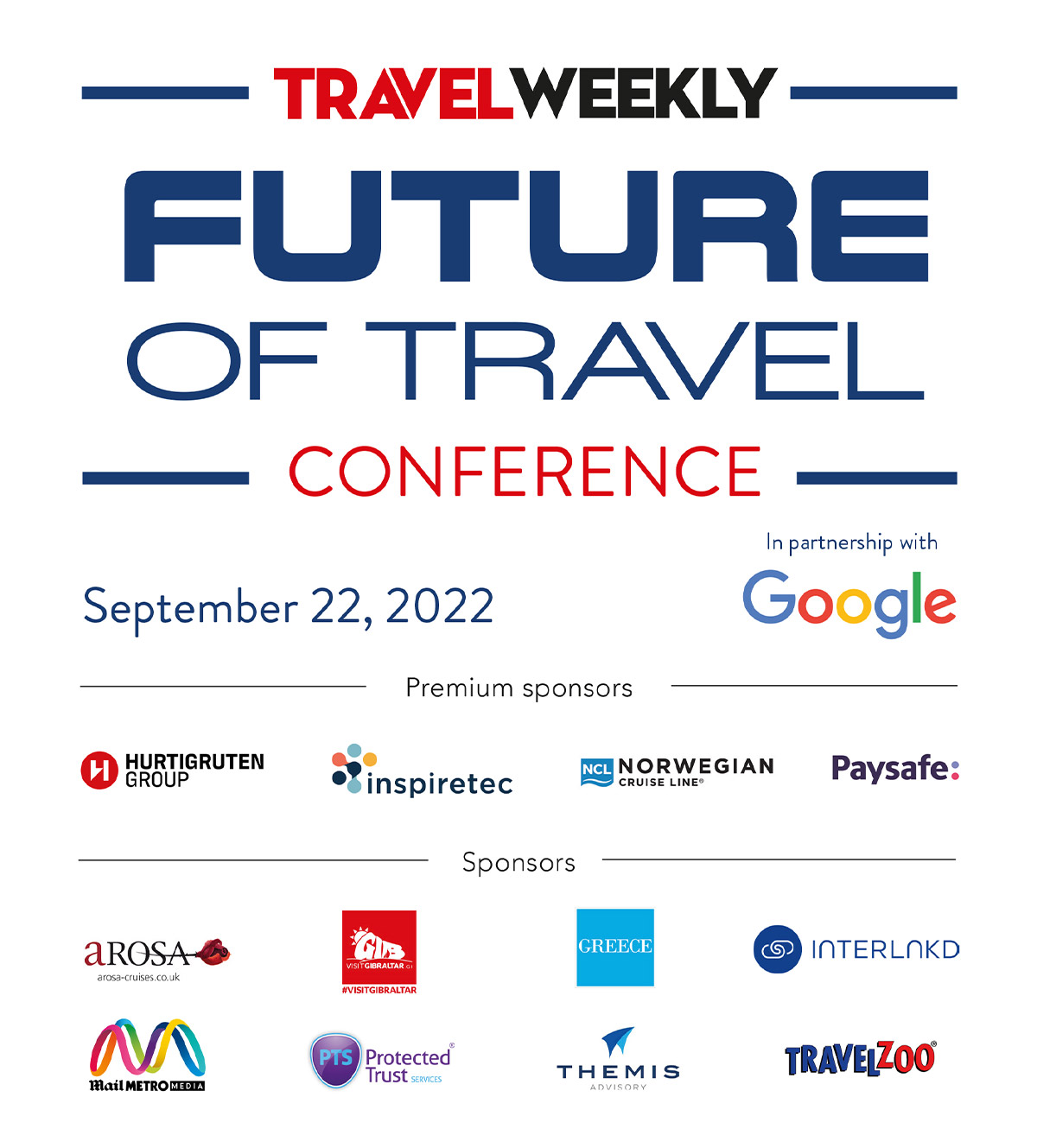 Andrew Xu, executive president of Fosun Tourism Group, dismissed speculation that it was planning to sell the brand and set out plans for growth and...

Big Interview: AI will be so prevalent we'll stop talking about it, says Amadeus tech boss

Christophe Bousquet gave Travolution an update on how the GDS and European tech giant is adopting AI as it goes through the biggest digital...