Donations are being match-funded until next Tuesday as the cause raises funds to provide unused hotel rooms for 4,000 unpaid carers in the UK next year

Travolution Awards 2022 charity Carefree is appealing for more donations this week which be match funded as part of a Big Give Christmas challenge.

The charity works with UK digital travel distribution marketplace Impala to find unused room nights to provide free of charge to unpaid carers in the UK. 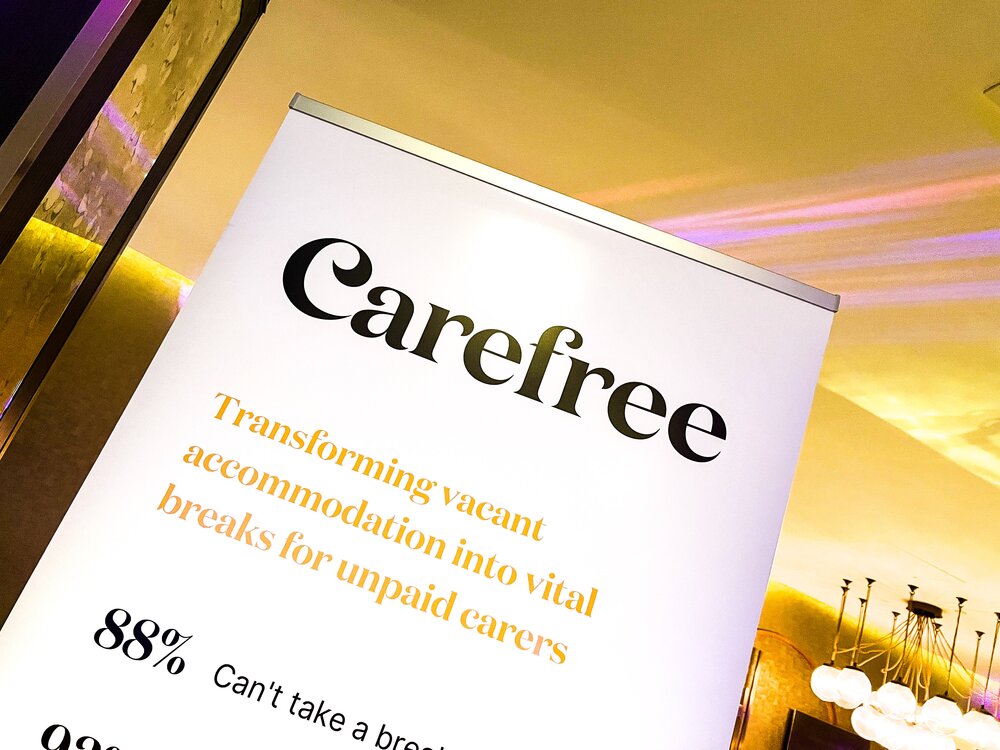 Last week it was the Travolution Awards’ official charity raising £2,121 on the night from the 400 guests who attended the annual ceremony in London.

In a special charity prize draw, guests were invited to have their Magic Breaks sponsored digital caricatures done for a minimal donation to the charity to be in with a chance of winning a holiday.

At the end of the evening the winner, chosen at random, was named as Millie Braddock from UK OTA Loveholidays. 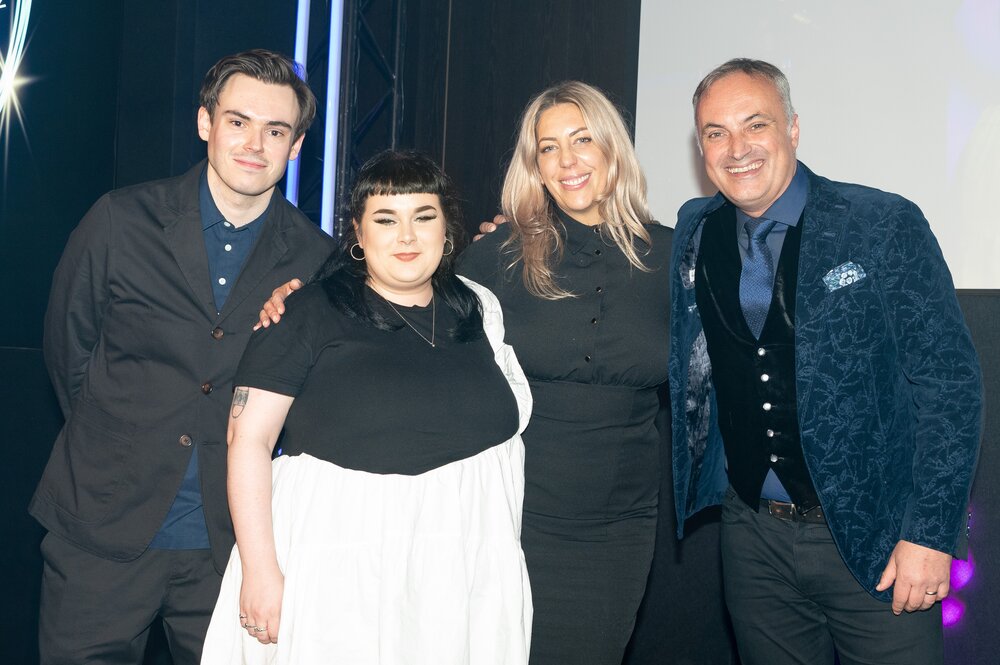 She won a four-night all-inclusive stay for two people at the five-star Casa de Campo in the Dominican Republic provided in partnership with OTA Pinktada.

Pinktada uses blockchain technology to tokenise reservations and its partnership with the resort scooped the award for Best Technology Innovation.

Carferee and Impala were also winners on the night, judged to have submitted the best entry for Best Technology Partnership. 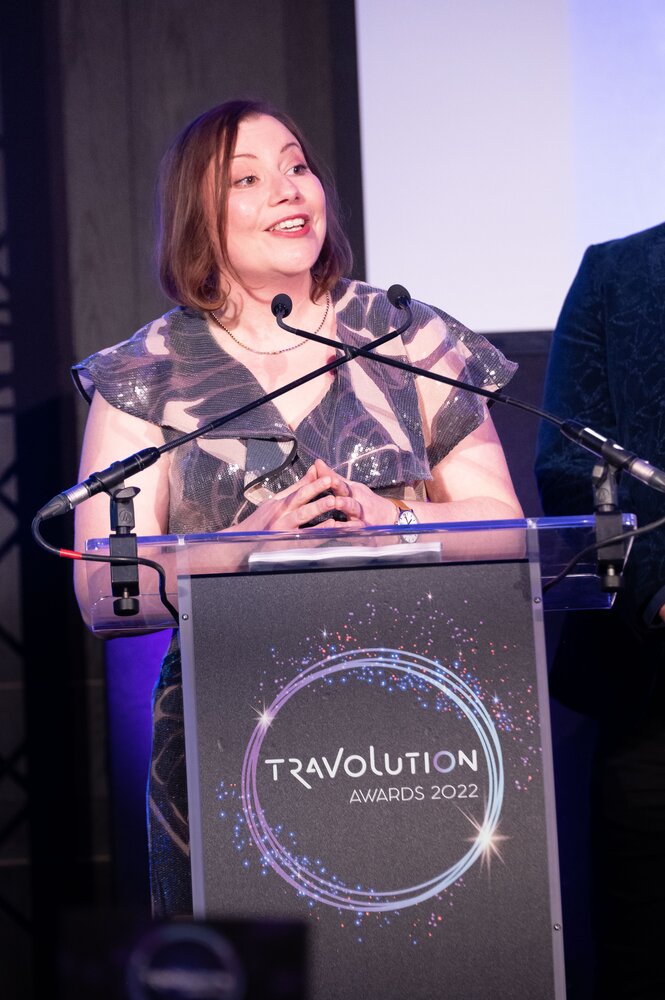 “In winning the Best Technology Project Award with Impala, we've been able to showcase just how powerful corporate innovation tie-ups with charities can be and opened the door to new support from across the travel industry for our small charity.”

Carefree is raising funds to place 4,000 unpaid carers in breaks next year.

Any donation to the charity will be doubled until midday on Tuesday December 6 by The Big Give #ChristmasChallenge22. You can donate on the charity's Big Give page now.

The night's top individual accolade went to Ariane Gorin, president of Expedia for Business, who was honoured for her commitment to building B2B partnerships in the travel sector and her position as a female role model at the very top of the global industry.

Elliot Wright, head of software engineering at Ice Travel Group, took home one of the night’s other individual awards when he was named Rising Star of the Year.

Other multiple winners on the night included Travel Ledger which won the Start-Up of the Year award and the award for Best Technology Product.

Etihad scooped the award for Best Use of Artificial Intelligence for its work with BD4 and also won the Best for Flying award in the Trade and Intermediary category.

To see the full list of winners of the 2022 Travolution Awards and a gallery of picture from the event visit to the dedicated website.

Company Profile: How DHARMA is turning travel into a passion play for online creators

Start-up's founder Charaf El Mansouri says the future for travel is the passion economy with creators inspiring online tribes to join them on trips...